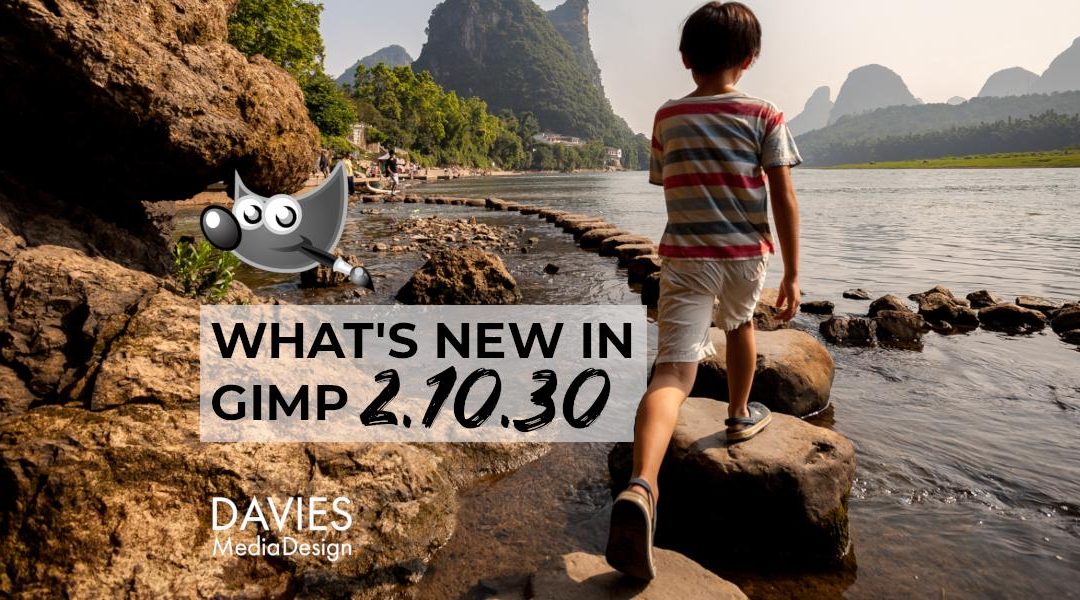 GIMP’s 4th stable release version of 2021 is yet another light update of this free photo editing software.

The highlight of this new release version is that GIMP has updated 6 supported file formats. These updated formats include AVIF, HEIF, PSD, DDS, RGBE and PBM files. It appears PSD files received the most attention, with fixes made to certain flaws in PSD files that were tripping up GIMP when trying to load the files.

GIMP also made some incremental improvements to the MAC version of its software. Most importantly was the fixing of GIMP for MAC’s selection visibility problem. This problem can be characterized by the “marching ants” boundary not displaying after drawing selections on the canvas. Although the selection area boundary was still technically there after being drawn and grabbing another tool, for example, the user couldn’t see the selection boundary. This issue is now resolved by “backporting” a fix that was created for the GIMP 2.99.8 development version. Technically, this issue had already been resolved in an updated version of the DMG installer for MAC in GIMP 2.10.28, but I guess it’s more robustly (or at least officially) resolved in this latest GIMP version.

Some additional tweaks were made to GIMP for the 2.10.30 release, including some updates to the metadata plugin (for information attached to images), the color picker for Linux, and some backend fixes for Windows 11 support.

If, like me, you’re wondering why GIMP appears to be struggling lately, I recommend you check out my article where I take a deep dive into this subject. Otherwise, don’t forget to check out my GIMP tutorials, GIMP help articles, or GIMP courses!