I won’t cover all the great features that came with the Darktable 3.4 and Darktable 3.6 releases in this article. However, one VERY notable feature that was announced with Darktable 3.8 is the much-anticipated support of CR3 RAW files.

The CR3 file, which stands for “Canon RAW version 3,” was introduced by Canon in 2018 with the release of their Canon EOS M50 camera. This RAW file format was the next-generation version of the popular CR2 RAW file format that rolled out with older camera models (i.e. the Canon 7D, 5D Mark IV, or 90D).

Newer cameras that use CR3 image files include the popular new mirrorless cameras from Canon, including the Canon EOS R, EOS R5 and EOS R6 cameras. These cameras were all listed as cameras now supported by Darktable 3.8 in the official release notes.

Lack of CR3 editing support in Darktable was a major deal-breaker for many photographers around the world prior to this new release version. With so many professionals wanting to use the latest and greatest cameras, Darktable’s lack of CR3 support meant photo editors needed to look elsewhere for software capable of opening and editing their photos.

Now that Darktable supports the latest Canon RAW version, users that switched to other RAW processors (including free RAW editor RAWTherapee, which isn’t as good overall as Darktable in my opinion, or premium software like Photoshop or Affinity Photo) can now return with confidence to this amazing free RAW photo editor.

For more info on Darktable, check out my Darktable tutorials, or my Fundamentals of Photo Editing in Darktable course. 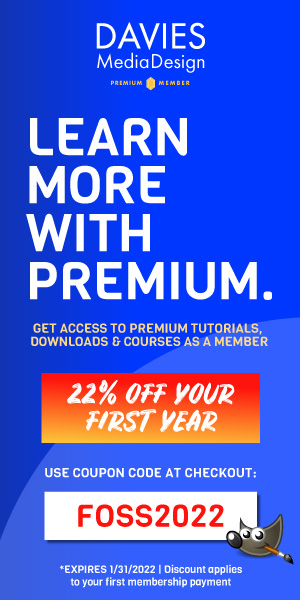